What Happens If You Stop Taking Finasteride For Hair Loss? 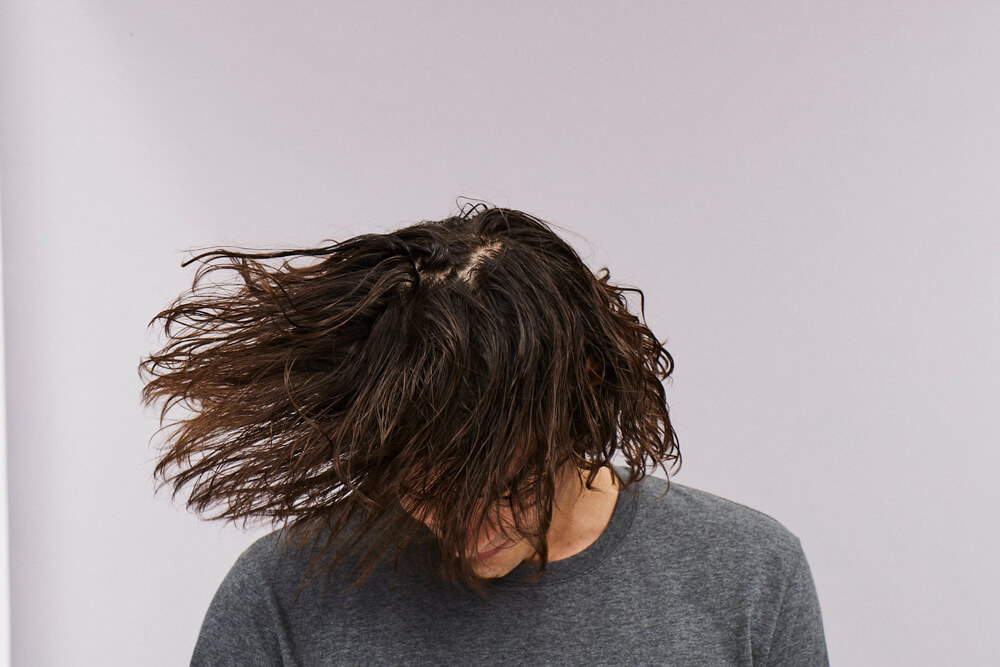 One of the most common questions many men have about finasteride is what will happen if they stop taking the drug. Are the hair loss prevention effects permanent, or will their hair start to thin and fall out again?

Finasteride works by stopping the conversion of testosterone to dihydrotestosterone (DHT), the male sex hormone responsible for baldness. Studies show that finasteride blocks about 64% of DHT -- enough to significantly slow, or even stop, hair loss in most men.

DHT blocking drugs like finasteride belong to a category of medications known as 5α-Reductase inhibitors, or 5-ARIs. Our guide to DHT and male hair loss covers how finasteride works for hair loss prevention in more detail.

Because finasteride works by blocking the specific enzyme responsible for DHT, it only prevents hair loss while the drug is active in your body. Once you stop taking finasteride, your body starts to convert testosterone to DHT again and your hair follicles start to react as they normally would.

In this guide, we’ll cover what you can expect to happen if you stop taking finasteride, as well as the long-term effects that stopping finasteride can have on your hairline, thickness and all-round hair health.

Har loss can be optional

Finasteride is Only Effective While You Take It

Finasteride has a half-life of around five to six hours, meaning it needs to be taken daily in order to be effective. Once you stop taking finasteride, the dose of the medication that’s active in your body will slowly decline until it’s completely excreted over the course of several days.

When there’s no longer any finasteride in your body, the 5α-Reductase enzyme will no longer be blocked, meaning your body will once again start to convert a small percentage of testosterone into DHT.

This effect is documented in scientific reviews of finasteride for male pattern baldness, which show that the hair loss prevention effects of finasteride stop once people stop using the drug.

In short, if you’ve experienced hair loss before taking finasteride, there’s a good chance that your hair will start to thin again if you stop using finasteride. Finasteride isn’t a lifetime cure -- instead, it’s a treatment that you need to keep taking if you want to stop hair loss for good.

Is Finasteride Safe to Use Long Term?

Since finasteride only prevents hair loss while it’s active in your body, you’ll need to use it over the long term if your goal is to stop baldness and keep as much of your hair as possible.

For many men, this means taking finasteride for life. Currently, studies show that finasteride is safe to use over the long term. For example, a study from the Prostate Cancer Prevention Trial states that there is “little need to worry” about any long-term consequences from finasteride.

Other long-term studies of finasteride show similar results, with a 1mg dose of finasteride well tolerated over a period of five years in a 2002 study.

Do Finasteride Side Effects Stop With Usage?

Scientific studies show that finasteride is a safe, effective hair loss treatment with few, mild side effects. However, a small percentage of men that use finasteride might experience side effects such as depression and short-term sexual dysfunction.

Of these side effects, sexual dysfunction is the most common, with finasteride use increasing the risk of erectile dysfunction and hypoactive sexual desire (reduced sex drive) for some men.

However, a small number of men that use finasteride report long-term side effects that continue after they stop taking the medication. At this point, most studies (including a 2012 study of men with recurring side effects from finasteride) view this aspect of finasteride usage as an area of active research.

What Happens if You Stop Taking Finasteride?

In short, once you stop taking finasteride, you can expect that the hair you’ve preserved will start to fall out, just like it did before you took the medication. Finasteride only works while the drug is active in your body and blocking DHT production, meaning you’ll go back to a normal rate of hair loss once it’s excreted.