Does Wearing a Hat Cause Hair Loss? 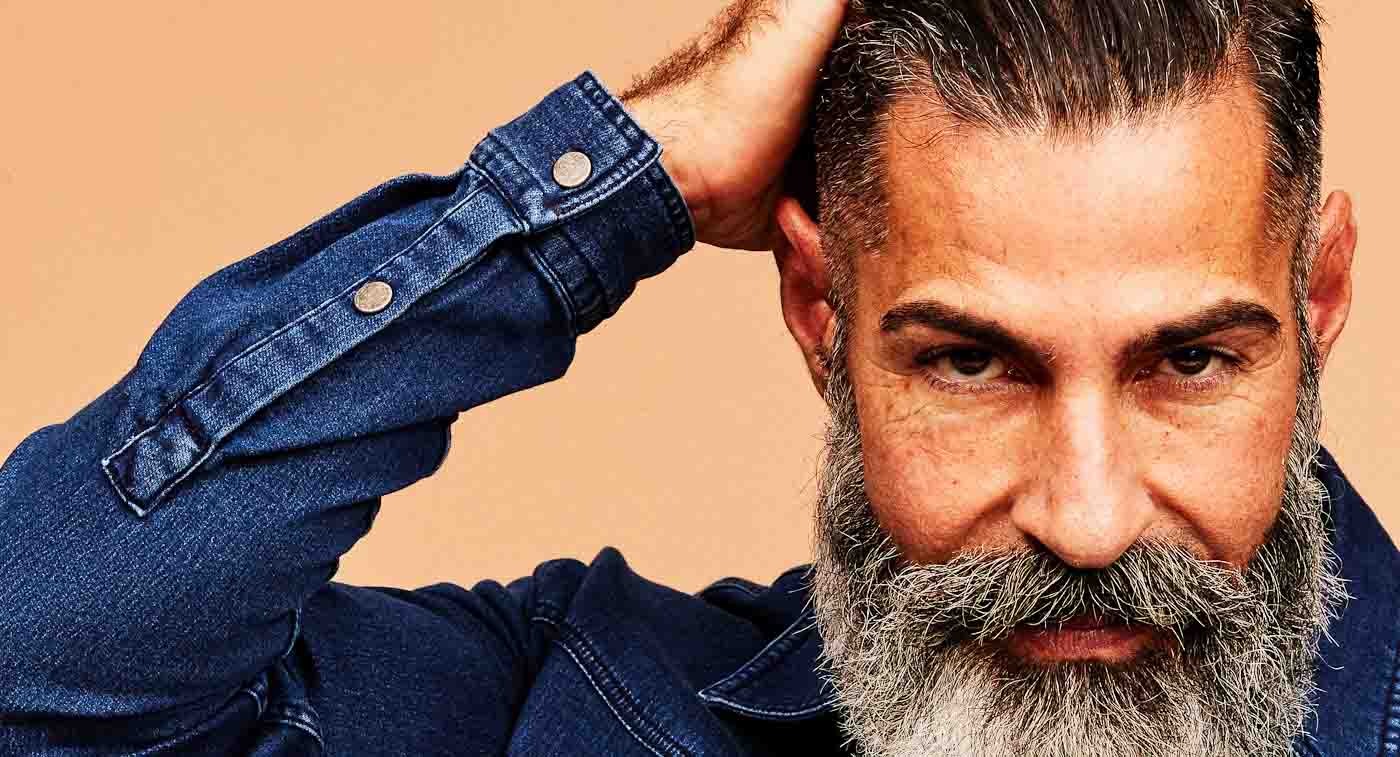 Do hats cause hair loss?

In short, no. Hair loss is caused by a combination of genetic and hormonal factors, none of which have anything to do with whether or not you wear a hat.

Does wearing a hat cause you to lose hair? There are numerous urban myths related to hair loss, with people blaming everything from sunlight exposure to some hair styling products for their thinning hairlines.

One of the most common hair loss myths is that wearing a hat can cause your hair to fall out, leading to male pattern baldness. Like most health-related myths, it’s 99% bogus and only, in some very specific circumstances, something you’ll need to worry about.

Below, we’ll explain the real science behind how your hair falls out, as well as the effect that wearing a hat can have on your hair’s thickness and health. We’ll also take a look at how this myth started and why it’s become so persistent in the world of men’s hair loss.

Keep your hair on your head

So, Does Wearing a Hat Cause Hair Loss?

However, it’s easy to assume that a hat is responsible for your hair loss. After all, when most people take off their hat, they’ll notice a few stray hairs inside. Plus, just about everyone’s hair looks a little flat, thin and messy after wearing a hat for several hours.

Male pattern baldness (the hair loss most people notice when their scalp hair starts to thin or their hairline starts to recede) is caused by dihydrotestosterone (DHT). DHT is a male steroid hormone that’s created by your body as a normal, natural byproduct of testosterone.

In pregnancy and during puberty, DHT is an important hormone for helping the body develop male sexual characteristics. As a male, you can thank DHT for the fact that you have facial hair, body hair, male sex organs and other physical aspects of masculinity.

Beyond its role in helping you develop male sexual characteristics, DHT also affects certain parts of the body into adulthood. One of these is hair. If you’re genetically sensitive to DHT, normal amounts of DHT can bind to your hair follicles and cause them to miniaturise.

Now, there are also some other factors that can cause hair loss, such as a poor diet or bad health habits. However, these usually cause temporary hair loss, rather than the permanent baldness that happens when your hair follicles are exposed to DHT.

So, simply put, your hat isn’t responsible for your hair loss. Instead, the primary cause of your hair loss is more likely to be a combination of normal levels of DHT and a pre-existing genetic disposition to male pattern baldness.

Wearing a Hat Isn’t Necessarily Good For Your Hair

With this said, there’s a caveat. While wearing a hat isn’t going to make you go bald, it isn’t necessarily good for the overall health and appearance of your hair if you wear a hat often.

If you often wear a hat in hot, sunny weather or while you exercise, the sweat that soaks up inside the hat can potentially irritate your scalp. Wear your hat too tight (assuming it has an adjustable snap closure) and it can also rub against your skin, causing irritation.

Now, neither other these issues are going to cause genetic hair loss, meaning you shouldn’t worry about them causing your hair to fall out. However, it’s best to keep your hair and scalp nice and clean if you wear a hat often.

In short, wearing a hat won’t cause you to lose your hair. If you’ve noticed your hairline starting to retreat, your best option is to learn more about the hormones that affect hair loss.