Will You Lose Your Hair? Watch for These 8 Signs 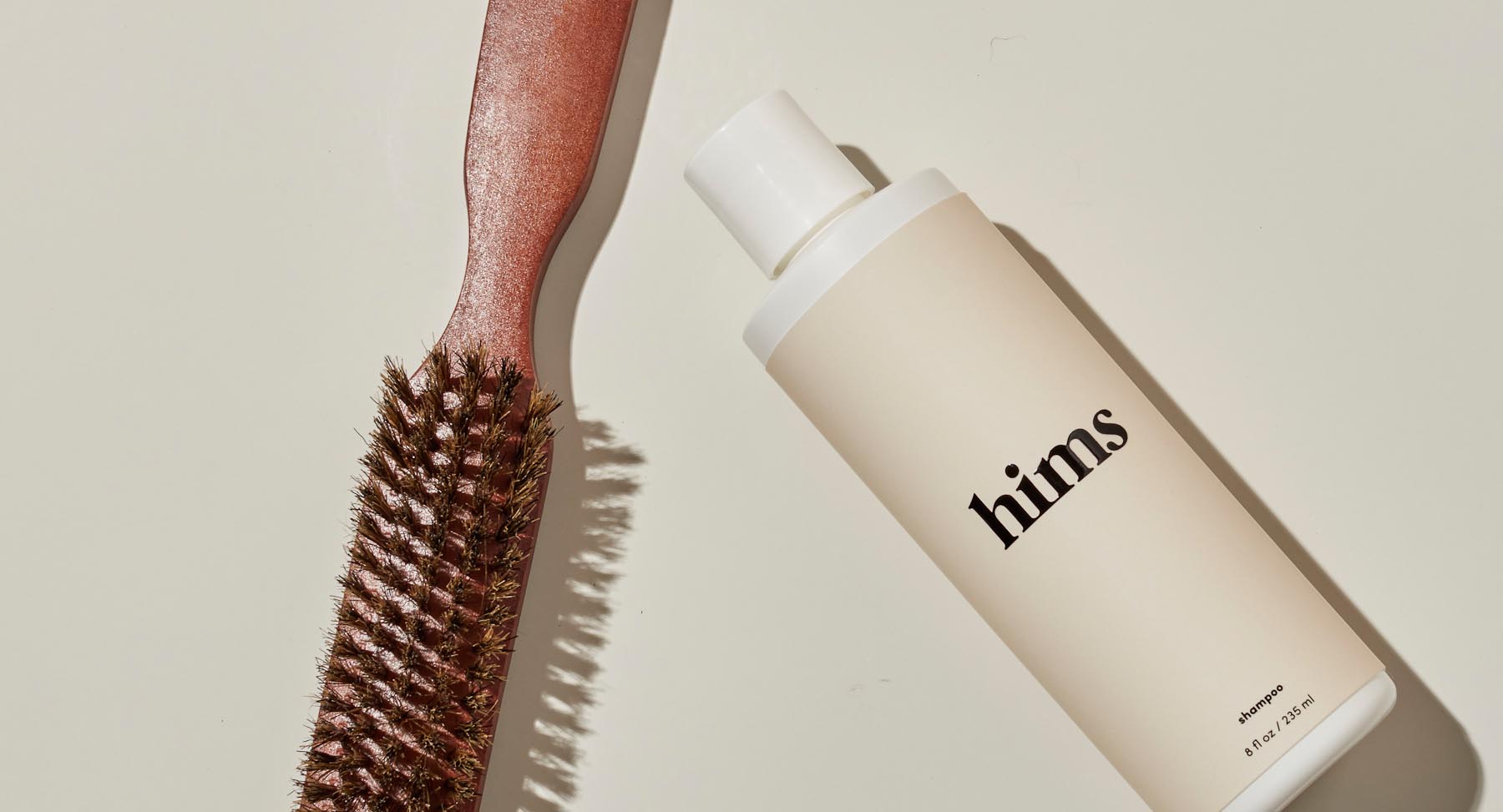 No guy wants to be told they’re losing hair, but having to deal with male pattern baldness in early adulthood is an especially hard pill to swallow. For what it’s worth, it's thought that the majority of men will experience some degree of hair loss in their lifetime. Whether it’s a thinning crown, the dreaded receding hairline, or complete balding, few guys make it their whole life without using a little bit of volume.

Still, knowing that hair loss is common doesn’t exactly negate the feelings we get when we spot signs of balding. the good news is that you don’t necessarily have to worry about balding just because you notice your hair’s thinning. Treatment programs have come a long way in the past decade, which means that you have a far greater chance of making it to middle adulthood with the same thick head of hair that you rocked in your twenties. But before you can prevent male pattern baldness, you first need to know what to look for so that you can catch it before it's too late.

Not Sure if You’re Affected by Hair Loss? Look for the Signs of Balding

Remember, you’re not going to be very successful fighting hair loss if you don’t even know that your hair’s falling out. Your first step should be to take a proactive approach so that you can keep track of your hair. To do that, you need to be honest with yourself and understand that male pattern baldness is something that can rear its ugly head anytime, regardless of how young and healthy you are.

Too many people have the same telltale signs of balding but choose to do nothing because of denial. They don’t want to accept that their hair is thinning, so they make excuses or keep their head in the sand until it’s too late.

The sooner you take action against male pattern baldness, the better your results will be. If you’re stuck in a state of denial until you look in the mirror and notice most of your hair is gone, you’re probably not going to have much success with hair loss treatment programs. However, if you catch it early, when your hair is just starting to thin, you can stop or reverse the effects so that you can keep the same youthful head of hair that you’ve always had.

More hair... there are treatments that

How to Spot the Signs of Balding

The first thing you want to do is come up with a way to keep track of your hairline. While it sounds simple, this is actually easier said than done. Since we look at ourselves in the mirror every day, we become used to the way our hair looks. And since hair loss is a gradual change, seldom do we notice it before it’s too late.

So, how do we stay on top of things? The best solution is to keep an older picture around for reference. You’ll want to use a picture that gives you a good idea of what your hair used to look like before male pattern baldness started to affect you. Maybe your hairline was a few centimetres lower, or perhaps those spots around your temples were thicker. Whatever the case, pictures make good references.

Here are some other signs to look for that could be linked to balding:

Oh no! I Have Some of These Signs. What Do I Do?

First off, don’t panic and get yourself all worked up. Stress is the last thing you need when fighting male pattern baldness, as it can exacerbate the  There’s some silver lining in all of this – you can treat your hair loss without making drastic lifestyle changes. However, successful hair loss treatment requires you to be patient and willing to stick to long-term regimens.

If you’re looking for a treatment that’s going to solve your hair thinning problem in two weeks, you might as well try a homeopathic remedy like smearing apple cider vinegar and turmeric on your scalp twice a day (pro tip: it won’t do anything but turn your hair orange and leave you smelling like old wine).

But if you’re willing to put in the work and you understand that results will take a few months or longer to show, there are treatment programs available for you. Two of the most popular methods that are often used together are minoxidil and finasteride. Let’s learn a little bit about them:

Minoxidil: this is a topical solution that’s applied directly to the scalp, typically twice a day. It comes in 2% and 5% versions and is scientifically proven to stimulate hair growth and prevent male pattern baldness in 89% of men using  and even promotes new hair growth in 50% of the men who apply it regularly. The most common side effects are itchy scalp and skin irritation, but they tend to happen to a small portion of the users.

Finasteride: it’s a pill that’s taken once a day at 1mg and is designed to disrupt the production of the DHT hormone linked to male pattern baldness. A good portion of men noticed moderate to significant hair regrowth within the first three months of usage. In clinical trials, less than 2% of the people taking finasteride reported sexual side effects like decreased libido and difficulty maintaining erections.

If you’re one of the few people who experience side effects when using these substances, make sure to stop and talk to your physician before continuing.