Is Finasteride the Right Hair Loss Treatment for You? 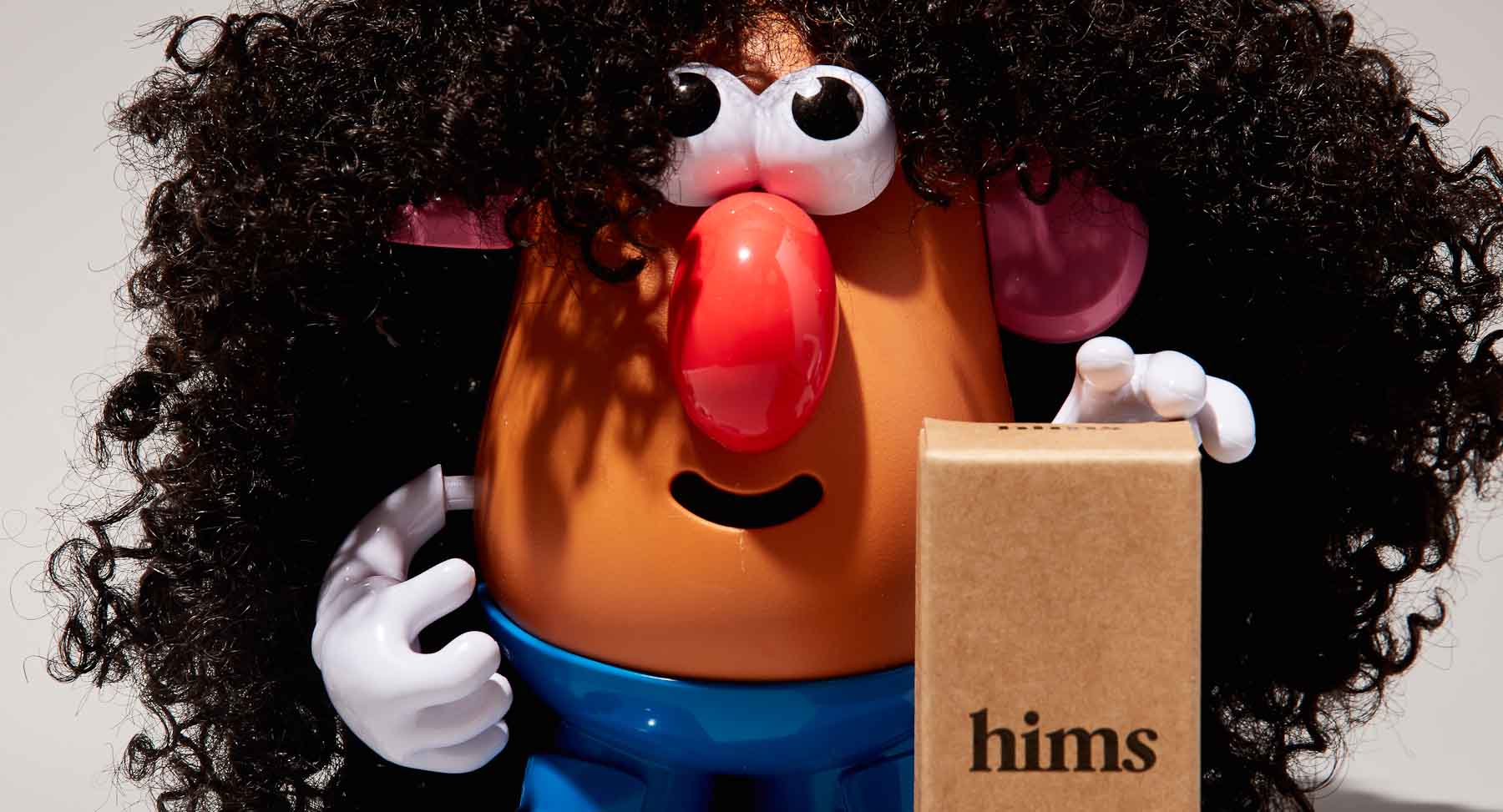 Are you worried about hair loss? If so, you’re not alone. Most men worry about their hairline at some point. That’s probably because, according to the American Hair Loss Association, by 35, two thirds of men will encounter some level of hair loss. By 50, that number more than doubles to 85 percent of men. It’s a legitimate concern, fellas.

By virtue of being here, however, you’ve taken more action than a lot of men do regarding hair loss — you’ve started researching ways to prevent, stop or reverse male pattern baldness.

Are you ready for some good news? Treatment is more effective than you think. In fact, fighting hair loss can be easy and effective for many men experiencing androgenic alopecia. All you need to do is be patient and willing to commit to a long-term treatment program.

You might be wondering why there are so many men walking around with significant hair loss, especially considering there are a number of remedies out there that can slow down or stop male pattern baldness completely. We think it’s because of a lack of education about which hair loss treatments actually work.

There’s a lot of misinformation out there regarding hair loss remedies, and most of it is from armchair experts claiming that their all-natural, homeopathic methods are guaranteed to promote hair growth and stop baldness (spoiler alert: many of them don’t).

This makes finding reliable information challenging, and to further complicate matters, successful hair loss treatment doesn’t come in the form of a quick fix. It’s something that takes time to work and requires consistency and dedication. A lot of people simply quit because they don’t see major results in the first couple of weeks and assume that the treatment doesn’t work.

How Finasteride 1mg Can Help You Keep Your Hair

Finasteride is an MHRA-approved prescription medication for hair loss prevention in men. But don’t confuse this for being a miracle cure for baldness. There’s no such thing as a magical cure that stops male pattern baldness.

However, finasteride can be an effective way to prevent your hair from thinning because it prohibits the conversion of testosterone into dihydrotestosterone (DHT). DHT is a powerful hormone that is thought to cause hair follicles to miniaturise and eventually stop growing hair. To get this benefit of finasteride, you need to take it properly and consistently as prescribed by your doctor.

One of the best things about finasteride is how convenient the treatment is. It comes in a 1mg finasteride pill which is normally taken once a day — that’s it. As long as you’re willing to be patient, the medicine will take care of the rest. You should start seeing results in three months.

Finasteride is one of the few hair loss treatments to be clinically tested, MHRA-approved and proven to work for the majority of men. In fact, finasteride has been shown to effectively help hair regrowth in about 85 percent of men who take it over a span of three to four months.

Finasteride treats male pattern baldness. We'll give you a free online consultation to see if it is right for you.

So, What’s the Catch with Finasteride?

While there is no catch, finasteride doesn’t completely cure male pattern baldness. Instead, it prevents testosterone from breaking down into the hormone linked to hair loss in men (DHT) and is only effective for as long as you take the medication.

There’s no such thing as a drug that’s completely without side effects. If you plan to take finasteride, it’s important to understand what side effects you could expect. While only a small percentage of men taking finasteride report experiencing side effects, there’s still the possibility they can occur.

One thing you might be worried about is unwanted sexual side effects. Remember that finasteride works by blocking DHT. DHT is a male sex hormone and is also derived from testosterone — another important sex hormone. This sex hormone just happens to also be linked to hair loss, unfortunately.

Doctors recommend that finasteride not be mixed with NSAIDS like Aleve®, Motrin® or Advil® as they may present an increased risk of sexual dysfunction.

Other side effects that men have reported experiencing with finasteride are breast tenderness and enlargement, depression, anxiety, allergic reactions, problems with ejaculation, testicular pain and neurological problems like mental fogginess. In rare cases, some of these side effects persisted after the men stopped taking finasteride.

If you are concerned about side effects, be sure to let your doctor know before you start taking finasteride.

Additionally, if you suffer from chronic liver disease, you should avoid finasteride altogether.

The Final Say on Finasteride

As you can see, finasteride is no miracle pill that solves male pattern baldness. But it is an effective way to stop hair loss. It’s a highly effective and well researched treatment that millions of men have turned to to help them stop hair loss in its tracks.

If you’re interested in learning more about finasteride and how it can help you, talk to a doctor.