Tretinoin 101: How it Works, Uses, Side Effects & More 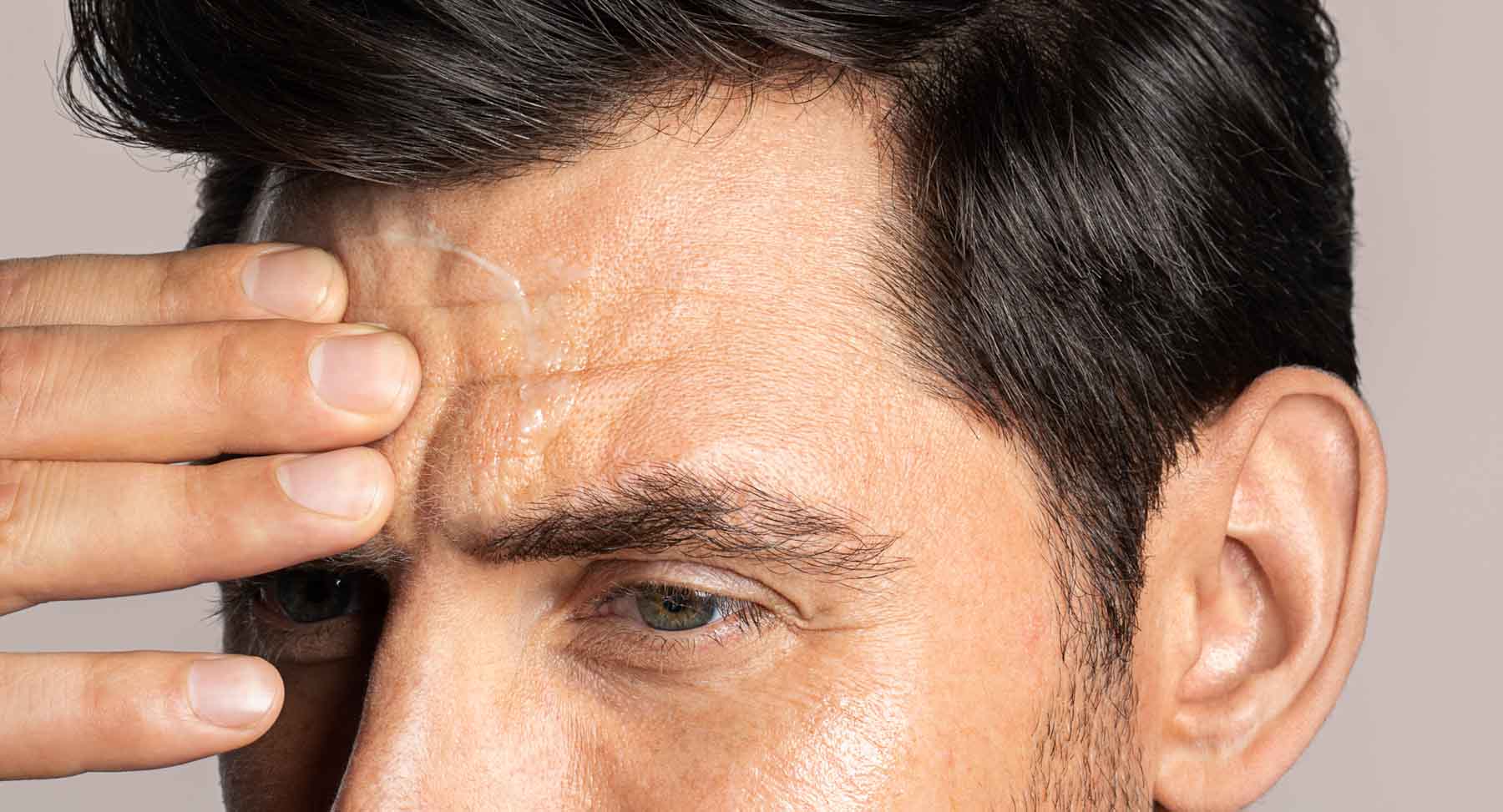 Available as a topical cream, gel or liquid, tretinoin is a retinoid medication that’s widely used to treat acne and reverse many of the visual signs of aging. Tretinoin is also commonly known as ATRA, or all-transretinoic acid.

The most common use of tretinoin is to remove acne. Tretinoin acts quickly and effectively to remove acne from the face by clearing skin pores and preventing pimples from developing as they normally would.

This has made topical tretinoin one of the most widely used and effective acne treatments on the market today.

As well as being used to treat acne, tretinoin is used as an anti-aging product and as an oral treatment for leukemia. It’s a safe, effective medication that’s been approved by the FDA and has hundreds of thousands of users every year.

Like almost all medications, tretinoin is available in a range of strengths and has a variety of potential side effects. In this guide, we’ll cover all of the essential knowledge about tretinoin to help you stay informed as a potential user.

Tretinoin is a retinoid medication that was originally developed to treat acne. As a medication, it was developed in the late 1950s and approved for medical use in 1962. Today, tretinoin is sold under a variety of brand names and is available around the world as a generic medication.

In the United States, tretinoin is most commonly sold as Retin-A, Tretin-X, Refissa, Renova and Avita. Internationally, a variety of generic medications contain tretinoin, such as Stieva-A cream.

Tretinoin comes in several different dosage forms. It’s most commonly sold as a cream, but it’s also available as a liquid solution, as gel and as a jelly.

As a first-generation retinoid, Tretinoin is chemically related to vitamin A. By affecting the way in which skin cells develop, tretinoin (and other retinoids) can reduce the development of acne and prevent many of the common aesthetic signs of aging.

How Does Tretinoin Work?

One interesting aspect of tretinoin is that scientific researchers aren’t completely aware of how it prevents acne, only that it does.

Tretinoin works by affecting the production of skin oils, although the exact process by which the medication works isn’t currently known. By changing the way skin develops and reducing levels of oil, tretinoin makes it significantly more difficult for pimples to develop on the face and body.

People that take tretinoin for acne typically use the cream over a period of months before seeing significant changes. In the short term, tretinoin can potentially make acne worse (a period that’s commonly known as “purging”) before the acne improves.

However, over the long term, tretinoin is highly effective at reducing the formation of acne and improving facial skin.

Several studies confirm that tretinoin is an effective treatment for acne:

In one 2009 study, groups of randomised participants aged 10 years and older with acne that ranged from mild to moderate were assigned tretinoin gel or a non-therapeutic substance on a daily basis over a period of 12 weeks.

The tretinoin gel groups (one used tretinoin gel 0.05%, the other tretinoin gel microsphere 0.1%) both had significantly larger levels of improvement in acne reduction than the control group, with only mild to moderate skin-related side effects.

In another study, participants with facial acne were assigned one of three different treatments, one of which was a combination of tretinoin cream and clindamycin 1% gel.

Over a period of 12 weeks, participants in the tretinoin cream and clindamycin 1% gel group experienced a significant reduction in acne, from a baseline level of 13.70 ± 4.80 facial skin lesions to 1.30 ± 2.95 after a full 12 weeks of treatment.

During the study, the combination of tretinoin and clindamycin 1% gel outperformed benzoyl peroxide 2.5% gel and nadifloxacin 1% cream -- another common treatment for facial acne.

Are you interested in using tretinoin for reducing and treating acne? Our guide to using tretinoin as an acne treatment covers everything you need to know about using tretinoin to clear up facial acne, from dosage protocols to results, potential side effects and more.

In addition to reducing and preventing acne, tretinoin cream is widely used as a treatment to prevent facial skin aging.

Tretinoin has been widely studied as an anti-aging medication, with several studies looking at the substance’s potential to reverse signs of skin aging such as the development of wrinkles, sun exposure damage and other skin blemishes.

In one study, participants were divided into two groups, one of which received non-prescription skincare products, and the other a 0.02% tretinoin cream in addition to moisturising sunscreen.

Over the course of eight weeks, participants in the tretinoin group saw a significant reduction in facial skin aging, with lower periorbital wrinkle area fraction and an improvement in overall skin appearance after the treatment.

Are you considering tretinoin as a way to reduce the visibility of wrinkles and other age-related skin blemishes? Our guide to using tretinoin for wrinkles and skin aging goes into more detail about the anti-aging benefits of tretinoin, as well as tretinoin’s safety as an anti-aging cream.

Like all medications, tretinoin has some side effects. In general, tretinoin is a safe and effective medication. However, some users experience side effects ranging from minor skin irritation that goes away with long-term use to more severe adverse effects.

The most common side effect of tretinoin use is a warm, stinging sensation in the skin directly after the medication is applied. This is often accompanied by dry and itchy skin, skin redness, mild scaling and a slight burning sensation.

Tretinoin can also potentially make your acne get worse before it gets better -- a phenomenon known as a “purge” that we’ve covered in greater detail. Usually, the “purge” is temporary and goes away after two to four weeks of tretinoin use.

Many of these minor side effects resolve on their own, while others are easily fixed by using a moisturiser or other skincare products to counter the dryness produced by tretinoin.

More serious side effects of tretinoin include facial swelling and burning, conjunctivitis, swelling of the eyelids, skin discoloration and blisters. These side effects are uncommon and should be treated immediately by a medical professional.

Finally, a small number of tretinoin users may experience allergic reactions to the medication, resulting in rashes, swelling, trouble breathing, severe itching and dizziness. These side effects are very uncommon and require immediate medical treatment.

On the whole, severe side effects from tretinoin are very uncommon. Minor side effects from the medication tend to be temporary and often disappear on their own or through the use of regular, over-the-counter skincare products such as facial moisturiser.

Our guides to using tretinoin for acne and for anti-aging cover the two primary uses of topical tretinoin. You can also learn more about the safety and potential side effects of tretinoin in our guide to tretinoin safety, dosages and toxicity.