The Early Signs of Balding and How to Stop Them 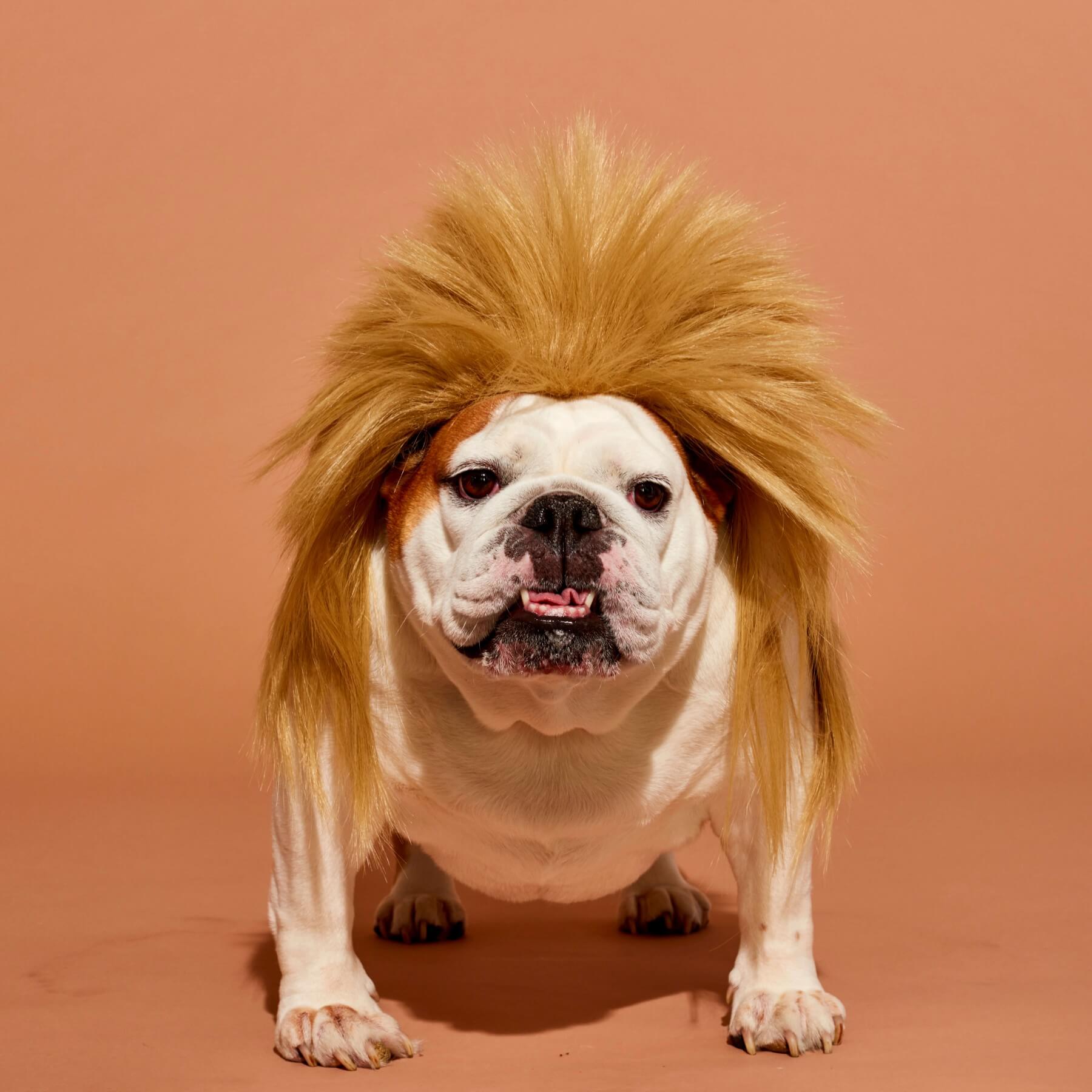 Like most signs of aging, male pattern baldness doesn’t happen overnight. In fact, for most men, going bald is a long and slow process that can take anywhere from a few short years to several decades.

One of the keys to stopping hair loss is noticing the signs of baldness and taking action as early as possible. Simply put, the earlier you take action to prevent hair loss, the more hair you’ll be able to save.

Unfortunately, identifying hair loss isn’t always easy. Many of the most common "certain signs" of hair loss you can find online aren’t reliable, making it easy to mistake normal hair loss (from non-damaged hair follicles, which will grow back) for male pattern baldness.

Luckily, there are some real signs of male pattern baldness that you can use to identify and deal with hair loss. Below, we’ve listed three signs that you should be aware of, as well as simple but effective ways that you can take action to prevent your hair loss from getting worse.

Noticeable change in your hairline

The most obvious sign of balding is a noticeable change in your hairline that you can clearly see in photographs.

Baldness often begins in the hairline, with the flat or mildly receded hairline you previously had turned into a more obvious V-shaped hairline. For most people, this begins around the temples and often starts with thinning rather than total hair loss.

If you can compare two photos taken years apart and see that your hairline has receded, it’s an obvious sign that you’re suffering from hair loss.

One important thing to be aware of is that lighting conditions can affect the appearance of your hairline. Many people’s hair looks thinner in bright downlighting (fluorescent light is particularly bad for making your hair look thin, even when it’s perfectly normal).

This makes it important to compare photos with similar lighting conditions, not one photo taken in natural light and another taken in bright artificial light.

If you’re really concerned about hair loss, you can photograph yourself every few months in the same lighting conditions to see if your hairline is receding. Over the course of a year or two, you should be able to determine whether or not you’re losing hair around your hairline.

Photos are a great way to work out whether or not you’re losing hair, as they let you take a look at yourself from another person’s perspective. If you notice hair loss, it’s important that you take action as soon as possible to prevent it from getting worse.

Noticeable thinning of your hair

Not all people go bald from their hairline. Some men experience what’s called diffuse thinning -- a type of hair loss that either affects the entire scalp or specific areas like the crown -- resulting in baldness that starts from the back or top, rather than from the hairline.

Just like a receding hairline, the easiest way to spot diffuse thinning is to compare photos from different time periods. If you notice that your hair looks thinner now than it does in photos taken several years ago, there’s a chance that it’s the result of male pattern baldness.

Since you don’t normally take photos from behind you, the easiest way to compare the level of thickness in your hair over time is to take photos every two to three months in your bathroom mirror.

If you notice the hair around your crown thinning every year, it’s worth taking action to prevent any further loss.

It’s normal to lose hair when you shower, brush or comb. On average, people can lose around 50-100 hairs a day, meaning that the four to five hairs you notice in your hands after shampooing your hair aren't anything to be concerned about.

However, if you start to notice an excessive amount of hair falling out throughout the day, there’s a risk that it could be the result of male pattern baldness.

Before you panic, it’s important to know that temporary hair loss can happen and that shedding a lot of hair for a day or two isn’t necessarily a cause for alarm. Hair loss can occur due to many causes, ranging from travel-induced jet lag to sunburn, weight loss or fever.

This type of hair loss is usually temporary, meaning you’ll notice a larger number of hairs in your hands and on your brush for a week or two. You might also notice loose hairs on your pillow in the morning.

If you notice a large amount of hair loss every day for a long period of time, you should seek out help. After all, it doesn’t take as long as you’d think for a modest amount of daily hair loss to turn into a receding hairline or a visible bald spot on your crown.

What not to look for
The three signs above are good indicators that you should think about taking action to stop your hair loss. However, there are also commonly repeated "signs" of baldness that aren’t as reliable for identifying hair loss. These include:

How to take action to stop your hair loss

If you’ve noticed hair loss and want to stop it, one of the most effective ways is to block DHT -- the hormone that causes hair loss.

The most effective hair loss treatments, such as 5α-reductase inhibitor finasteride, are designed to stop further hair loss. This means that the earlier you start taking them, the more of your hair you’ll be able to preserve.

In some cases, drugs like finasteride and minoxidil can cause you to regrow some of your lost hair, although there’s no guarantee that this will happen. 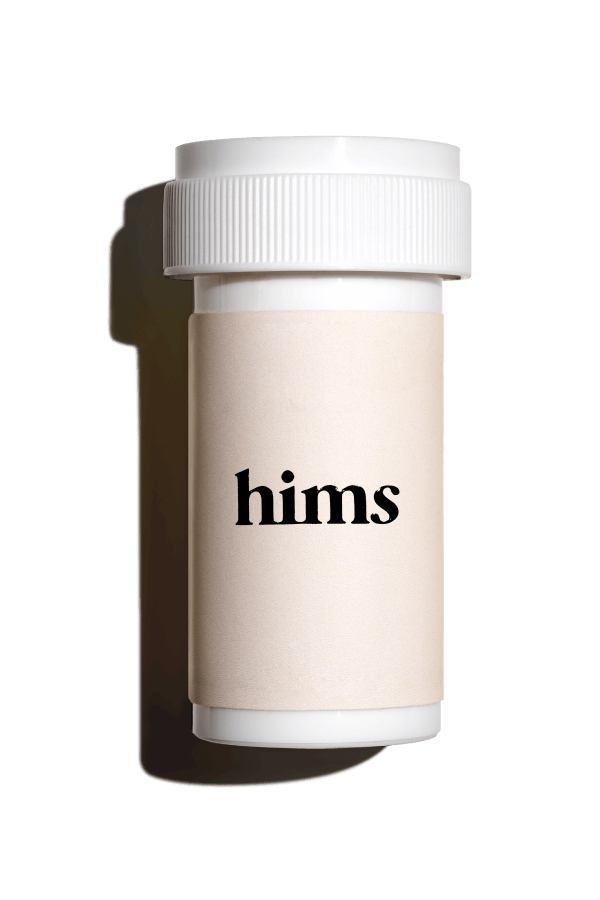