Does Tretinoin Help to Reduce and Remove Wrinkles? 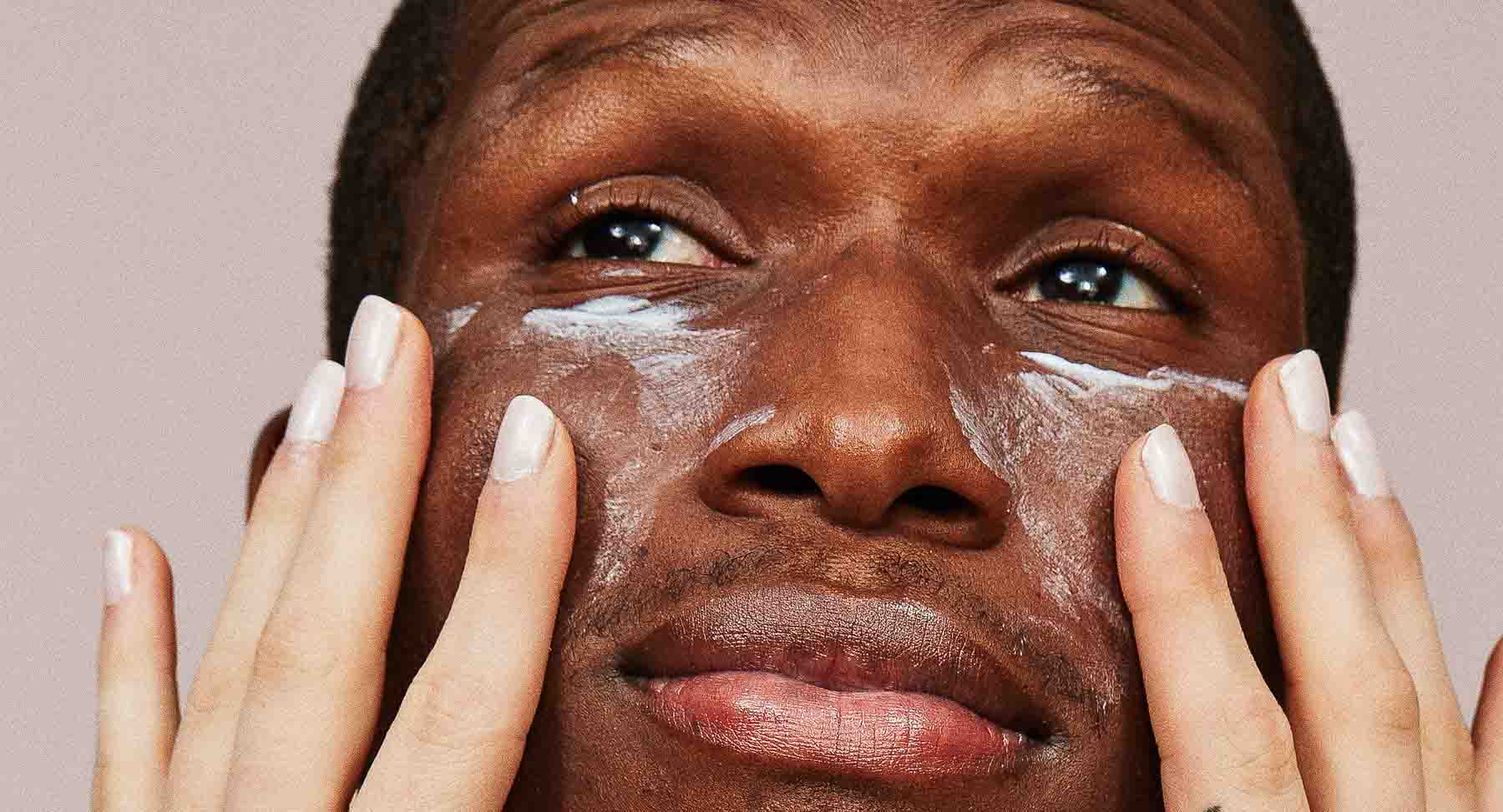 There are hundreds of wrinkle prevention products on market, ranging from dietary supplements to creams, balms, gels and liquid solutions.

Like other cosmetic products, not all wrinkle treatments are equally effective. Some are heavy on promises and weak on results, while others promise little and overdeliver. Some are sold as over-the-counter products, while others are only available with a doctor’s prescription.

One of the most popular and effective anti-ageing and wrinkle prevention treatments available on the market is tretinoin.

A retinoid, tretinoin speeds up your body’s production of new skin cells, helping you reduce the visibility of smile lines, crow’s feet, marionette lines and other wrinkles. It also works as a highly effective acne prevention treatment, as well as an all-round anti-ageing treatment.

Unlike many of the other anti-ageing treatments on the market, tretinoin really works. It’s sold as a prescription-only medicine and is designed for use over the long term, with most of the results from tretinoin visible after several months of treatment.

Our guide to using tretinoin for anti-ageing goes into more detail about how you can use tretinoin to improve your skin. You can also learn more about tretinoin as a medication in our 101 guide to the effects, benefits and potential side effects of topical tretinoin products.

Below, we’ve listed and analysed several studies of tretinoin as an anti-ageing treatment to show how it works and why it’s effective at reducing wrinkles, skin discolouration and the other most common signs of ageing.

WRINKLES CAN BE OPTIONAL

Scientific Studies of Tretinoin for Anti-Ageing

Tretinoin is one of the most thoroughly researched retinoids, with a huge number of studies on its ability to prevent acne, anti-ageing effects and potential side effects. Below, we’ve examined several studies of tretinoin to show how and why it works for anti-ageing and wrinkle prevention.

Carried out over the course of six months, this study involved the use of 0.05% tretinoin as a treatment for photodamaged facial skin. Participants were divided into two groups. One group received the 0.05% tretinoin cream, while the other received a non-therapeutic placebo.

This study of tretinoin lasted longer than the 1989 study, covering 24 weeks of treatment. The study participants were divided into several groups, with one group receiving a .05% tretinoin cream, the other a .01% tretinoin cream and the other a non-therapeutic vehicle.

After 24 weeks, 79% of the study participants given .05% tretinoin showed “overall improvement in photodamaged skin,” compared to just 48% of people given the vehicle. Tretinoin users also showed improvements in “fine wrinkling, mottled hyperpigmentation, roughness, and laxity.”

Effects of Tretinoin on Photodamaged Skin (1991)

Another 1991 study, this study involved more than 533 participants across eight US research centers. Participants were given one of three concentrations of tretinoin cream (.05%, .01% or .001%) and instructed to apply the cream daily over the course of 24 weeks.

Interestingly, this study also found that the weakest .001% tretinoin cream produced no changes when compared to the non-therapeutic vehicle.

This large-scale study into topical tretinoin involved 296 people with some level of photodamage to their skin.

Over the course of 24 weeks, the participants were given a 0.05%, 0.01%, and 0.001% tretinoin cream for daily use. After 24 weeks, people given the higher strength creams saw reductions in “fine wrinkling, mottled hyperpigmentation, and [skin] roughness.”

Like the 1991 study linked above, the researchers conducting this study did not find a significant difference in final results between the .01% and .001% tretinoin creams and the non-therapeutic vehicle.

The vast majority of studies of tretinoin show that it’s an effective, safe treatment for preventing wrinkles, fixing issues such as skin discolouration, increasing smoothness and reversing some signs of ageing.

Most studies show that tretinoin produces results after approximately eight weeks, although the results from tretinoin are most significant in longer studies, such as those covering 24 weeks of consistent tretinoin use.

Our How Long Does Tretinoin Take to Reduce Wrinkles? guide covers the time aspect of topical tretinoin in more detail, with analysis of several long-term tretinoin studies.

On the whole, tretinoin most certainly does help to reduce and remove wrinkles, especially if it’s used consistently over the long term. While it’s no miracle cure for ageing, consistent, daily use of tretinoin has a significant, measurable effect on wrinkles and other effects of photoageing.

Interested in reducing wrinkles, skin discoloration and other common signs of ageing? Our guide to using tretinoin as an anti-ageing treatment covers everything you need to know about fighting wrinkles with tretinoin, from treatment timelines to instructions for applying tretinoin cream.