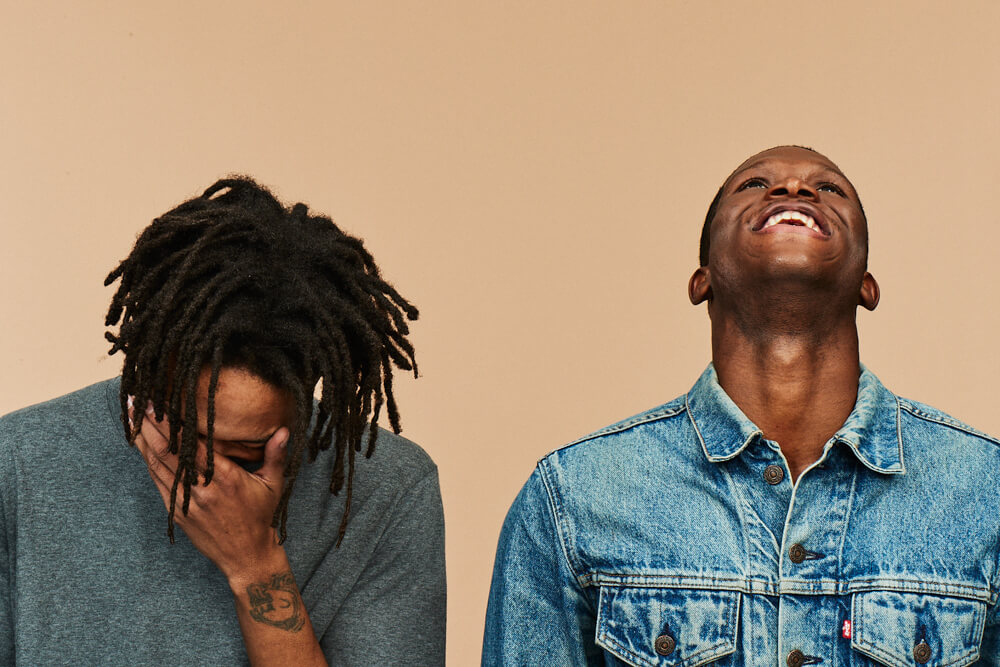 Dihydrotestosterone, more commonly known as DHT, is a male sex hormone that’s the primary cause of male pattern baldness.

DHT binds to receptors in your scalp and miniaturises the hair follicles around your hairline and crown, resulting in hair loss for men with a genetic sensitivity to DHT.

One study compares men with normal sexual function to men with sexual dysfunction. The final results show that both groups of men have statistically similar levels of testosterone.

While it’s true that sex does have some effect on the levels of certain hormones in your body, it’s a temporary effect that isn’t linked to hair loss.

You can treat these by taking action to lower your DHT levels using medication or changing your diet and lifestyle to eliminate the factors that contribute to hair loss.