Why Mornings Are the Best Time for a Work Out 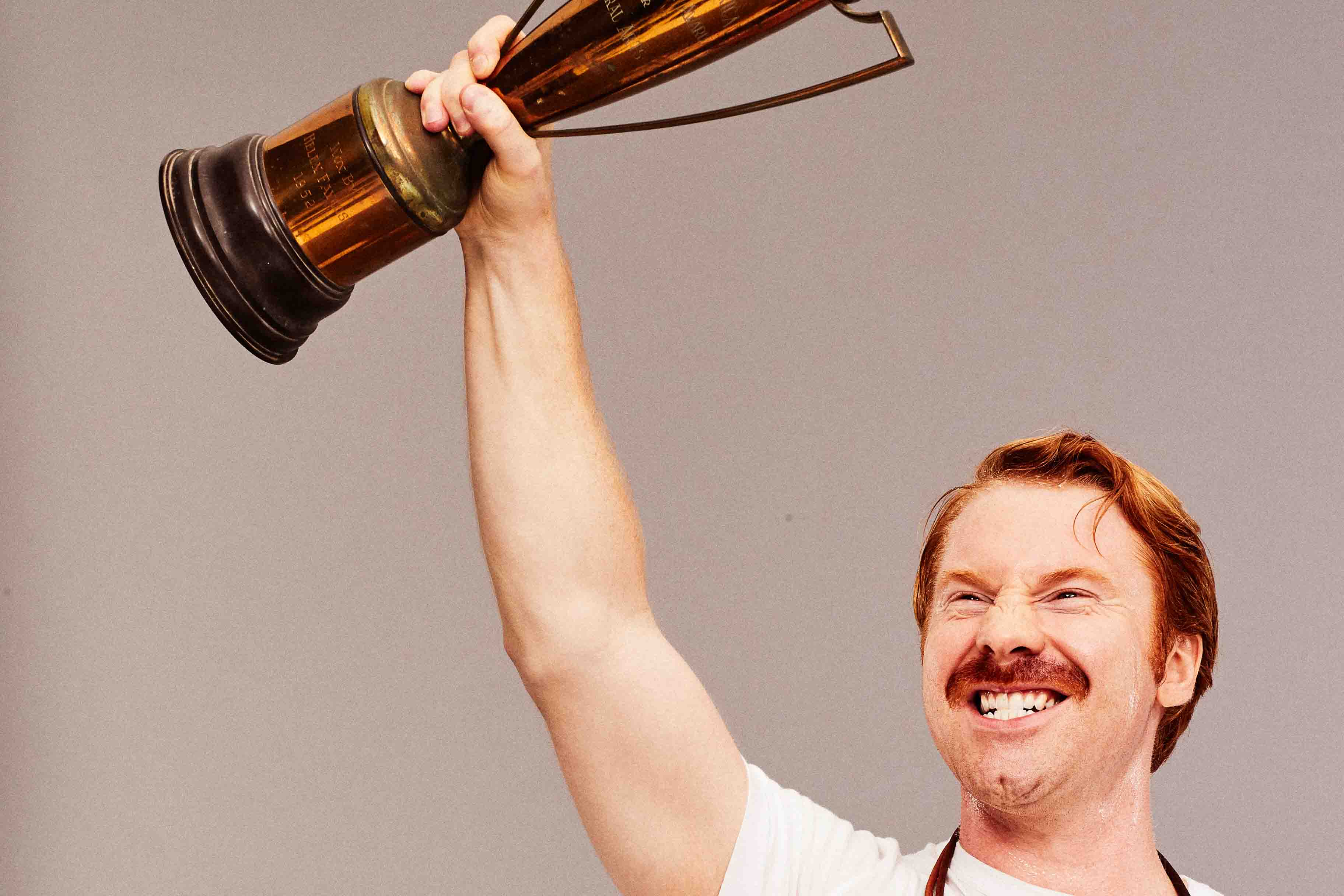 If you’re reading this article, you’re likely one of two types of men: The type of man who unequivocally believes that working out in the morning is the best time of day to work out, (because duh), or you’re the kind of man who knows the truth, which is that there’s actually no time of day that’s better to work out.

We know. Our minds were blown, too. But it seems for every study out there looking into the best time to work out, results are generally all over the map. Some studies, like this one, conclude morning is the best time to work out. Others, like this one, say working out at night is better for promoting better quality of rest (and thus, muscle repair and growth). And still others, like this one, conclude that exercising any time in the early evening and night helps with the secretion of cortisol and thyrotropin, two crucial hormones in our bodies’ metabolic processes.

It’s confusing, and far as we can tell, there’s no real right answer.

However, that’s not to say mornings aren’t our favourite time to go throw weights around, and it sure as hell doesn’t mean we aren’t going to spend the next 850 words or so convincing you why you should be working out in the mornings, too.

While there may not be definitive proof in our favour, there’re still a ton of good reasons.

Our bodies produce a significant amount of testosterone as we sleep. There’s also research out there that supports the idea that our metabolism is at its highest in the morning hours. And there’s also evidence to suggest that our workouts can help kickstart our metabolism, depending on the exercises we’re doing and the intensity at which we’re doing them.

Together, these things make for a perfect storm of sorts that ensures we’re burning the most fat when we work out hard in the a.m. hours.

Another study Out of Japan surveyed 10 young, non-obese men over 24 hours. Each of the subjects performed 60 minutes of exercise before breakfast, in the afternoon and evening, and found that optimal time for fat oxidation is in the morning, before breakfast.

Of course, that’s not to say you can’t get a good work out at other times in the day. However, if you’re looking to really maximise the work you’re putting in, there’s scientific evidence that would definitely suggest the early bird gets the worm.

Life is a series of ebb and flow; yin and yang. If you’re having a hard time getting to bed in the evening, maybe a good morning exercise is the answer you’ve been searching for.

Sofie Laage-Christiansen, a Ph.D. In sleep research from Aarhus University in Denmark told ScienceNordic.com that exercising in the morning is an excellent natural way to a better night’s sleep.

“Exercising in the morning daylight … helps to kick-start the brain in the same way as when you expose yourself to bright light early in the morning, and it makes the body release melatonin earlier in the evening.”

No one ever said a morning workout was easy, but there are quite a few scientific studies out there to back it up, including one that studied 173 women between the ages of 50 and 75, all of whom had sleeping problems.

It’ll Help You Stay Alert Through Your Day

We all know that regular exercise can help keep your body away from strokes, cardiovascular diseases and things like diabetes. We know that research indicates regularly working out can also physically enlarge your brain’s hippocampus — the part of the brain involved with memory retention and overall learning.

But did you know that exercising in the morning, specifically, can help keep you focused and alert throughout your day?

When you exercise and you get your blood flowing and heart pumping, your body releases multiple chemicals that help improve your cognitive abilities and focus.

The first reason is common sense. When we exercise, more blood and oxygen are pumped to all areas of our bodies — including the brain. More blood and more oxygen in the brain results in better cognitive and critical brain function. Your brain works better because it’s getting the “food” it needs to make it happen.

But also, before and while we exercise, the brain releases epinephrine, which is the chemical involved in making our blood flow and hearts beat faster. It is the “fight or flight” hormone. And when our workouts are over, our body doesn’t just stop releasing the chemical. It tapers off over some time. And the effects of a good old fashioned adrenaline rush — the focus, the alertness, the clarity — can last for an hour or two after. It’s why people who work out at night often have difficulty getting to bed.

Finally, when we work out, our brains also release significant levels of both serotonin and dopamine, which regulate the body’s mood, memory retention and motor skills.

The point is, exercise works, and your body still feels the effects of a solid workout hours after you towel off and head to work. You’ll feel better, you’ll work harder and you’ll get more done. Period.