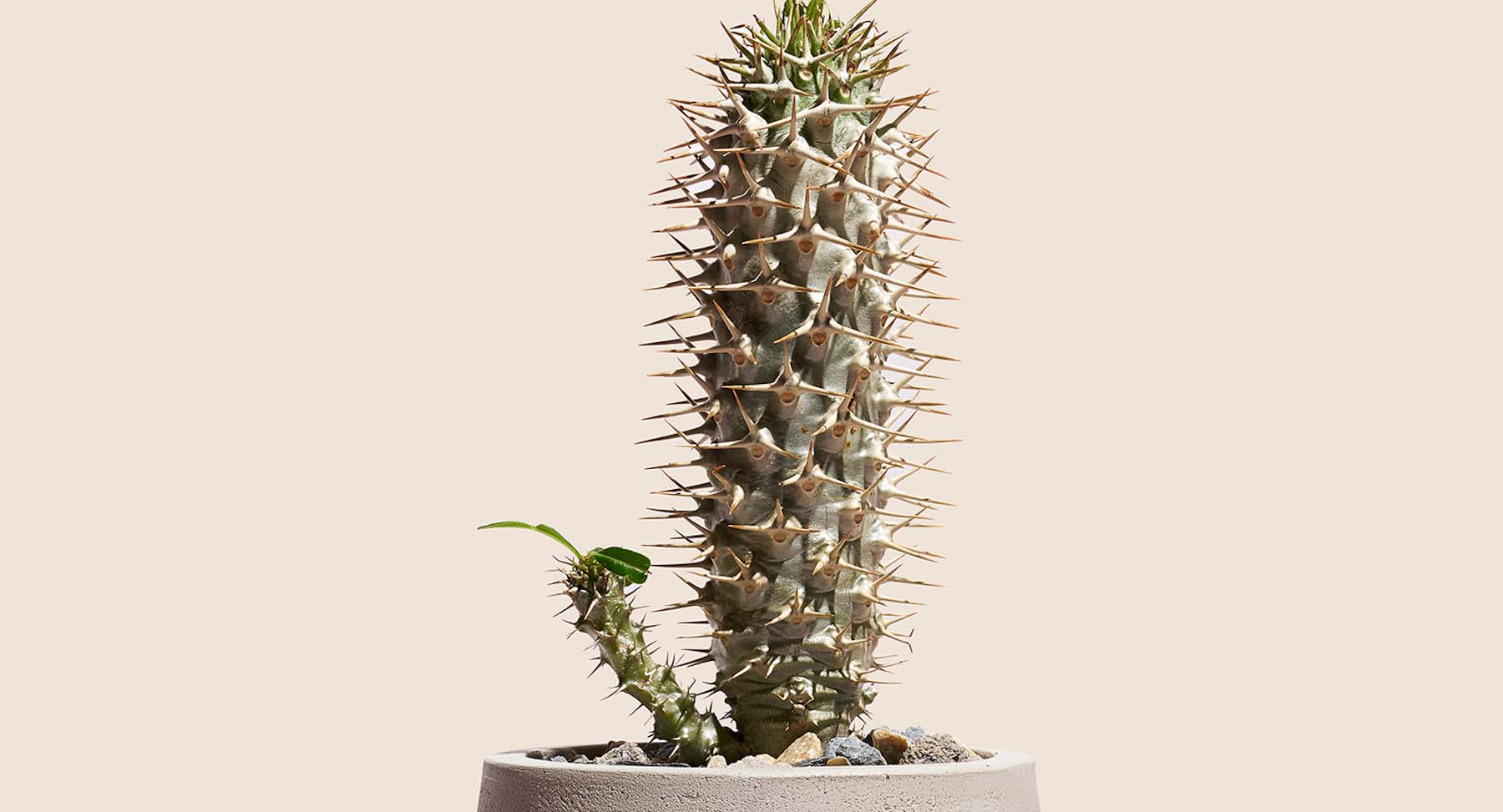 There is a great deal of misinformation out there regarding infertility and erectile dysfunction. For example, erectile dysfunction is not just a problem for middle-aged men and it is most certainly not a normal part of getting older. Unfortunately, the stigma against erectile issues prevents many men from asking for help or, at the very least, taking steps to learn more about their condition. If you were to take just a few minutes to do some research, however, you might learn something new. You might even identify some surprising factors that you didn’t know were contributing to your erectile dysfunction. Take your diet, for instance. There’s a clear link between diet, erectile dysfunction and infertility, but you probably wouldn’t know it unless you specifically searched for it.

Though you probably already understand the importance of a balanced diet for overall health and wellness, did you know that your food choices could be impacting your sexual health as well? Keep reading to learn more about just how closely linked diet, erectile dysfunction and infertility really are.

How Does Diet Affect Sexual Health?

You’ve heard the saying: you are what you eat. While you may not literally turn into a Whopper after eating too much fast food, the dietary choices you make have a direct impact on many aspects of your health. You may not know it, but the foods you eat each and every day could be contributing your erectile problems and other issues of sexual dysfunction.

But how, exactly, is diet linked to sexual health?

First and foremost, your diet plays an important role in determining your bodyweight and body composition which, in turn, impacts numerous aspects of your sexual health.

For example, being overweight or obese could significantly increase your risk for erectile dysfunction—by as much as two and a half times. In fact, the results of a 2008 study revealed that, out of more than 2,400 male participants suffering from sexual dysfunction, nearly 60% were overweight or obese.

In this study, obesity was specifically linked to low testosterone levels, which had a direct impact on sexual function. Low testosterone levels can also affect your sex drive and sperm production, which means that it can affect more than just your interest in sex—it can also affect your fertility. In fact, of all the causes of erectile dysfunction, obesity seems to be heavily related (no pun intended).

Not only does your diet affect your physical health, but it plays a role in your mental health, as well. Being overweight or obese can significantly impact your confidence and self-image, which can trigger something called psychological impotence—not all of the causes of erectile dysfunction are physical. According to the University of Cambridge, as many as 20% of men experience psychological impotence at some point in their lives.

Obesity is not the only way that your diet can impact your sexual health and function. Numerous studies have shown that specific foods are linked to low libido and other issues of sexual function in men. 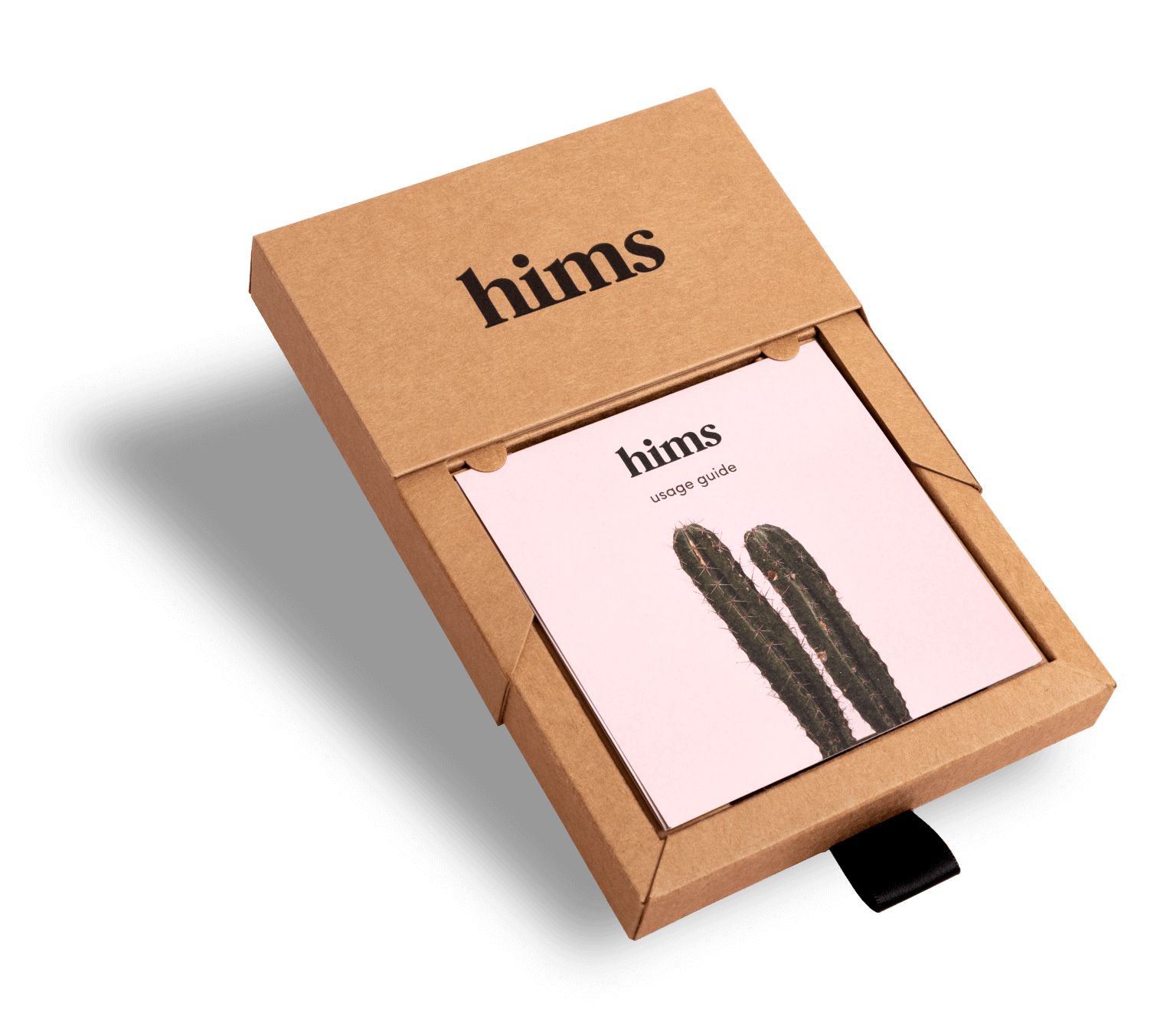 What Foods are Linked to Erectile Dysfunction?

For example, consuming saturated animal fats, trans fats and cholesterol in excess can negatively impact your heart by contributing to atherosclerosis. Atherosclerosis is a condition in which fatty deposits accumulate along artery walls, causing the arteries to narrow and increasing the risk for heart attack and stroke. If your arteries are clogged, reduced circulation could not only affect your heart but also your ability to achieve and maintain an erection.

Another food that has been linked to erectile dysfunction is sugar.

Sugar affects your libido and sexual function in several significant ways. For one thing, sugary foods are typically high in calories and low in nutrients, making them an empty source of energy. According to the Scientific Advisory Committee on Nutrition (SACN), over-consumption of sugar-sweetened beverages and other sugary foods is linked to weight gain and an increase in BMI. As we’ve already discussed, obesity is directly linked to erectile issues, which makes sugar an indirect contributing factor for these same problems.

The more sugar you eat, the more frequently this cycle happens and the more it will affect your sexual health. In fact, type 2 diabetes (caused, in part, by high blood sugar levels) is a major risk factor for erectile dysfunction according to the Mayo Clinic.

In addition to affecting your ability to achieve and maintain an erection, sugar consumption can mess with your leptin levels, which could impact your sex drive. When you consume food, your body produces another hormone besides insulin—leptin. Leptin is known as the hunger hormone because it sends a signal to your brain when you are full, so you will stop eating. The messy cycle of sugar spikes and crashes can lead to leptin resistance, or a reduced response to leptin, which can destroy your libido.

In addition to these foods, overconsumption of alcohol may also have a negative impact on your sexual health and function. One study showed that men who are dependent on alcohol have a 60% to 70% risk for longterm erectile dysfunction, premature ejaculation and low libido. Excessive alcohol consumption can also inhibit blood flow to the penis, reducing sensation and your ability to achieve and maintain erection.

What About Diet and Fertility?

While your erectile function is probably the biggest problem on your mind, you should be aware that the same factors which contribute to ED can impact other aspects of sexual and physical health.

For example, not only can a diet high in fatty foods lead to erectile dysfunction, but it can actually impact your fertility. According to the results of a preliminary study out of Harvard Medical School, men who consume a diet high in saturated fat have fewer sperm and a lower concentration of sperm. In this study, men who ate fast food on a regular basis had 43% less sperm and a 38% decrease in sperm concentration. Another study also showed a link between obesity and sperm count as well as infertility. And while we're talking about it: Does erectile dysfunction affect sperm count, or vice versa? There's no research that would indicate that, but the two are heavily correlated.

Sugar is another food that can destroy fertility. It can not only cause dangerous spikes and crashes, but it can disrupt hormone production and contribute to insulin resistance. As part of an unhealthy diet in general, sugar can also contribute to nutritional deficiencies which may affect fertility and other aspects of male sexual health.

According to the Harvard School of Public Health, processed meats may also have an impact on male fertility. The results of a study published in a 2015 issue of Fertility & Sterility showed a correlation between frequent consumption of processed meat and lower fertilisation in men. Men who ate the least amount of processed meats had nearly a 30% better chance of achieving pregnancy compared to the men who ate at least 4 servings of processed meat per week.

Now that it is obvious to you how your diet impacts your sexual health and function, you may be wondering what changes to make to reverse these issues. In addition to reducing your consumption of testosterone-lowering foods from the section above, you should strive for a balanced diet of lean proteins, whole grains, fresh fruits, vegetables and healthy fats. A nutritionally-rich diet is the key to total health and wellness which includes sexual health and erectile function. 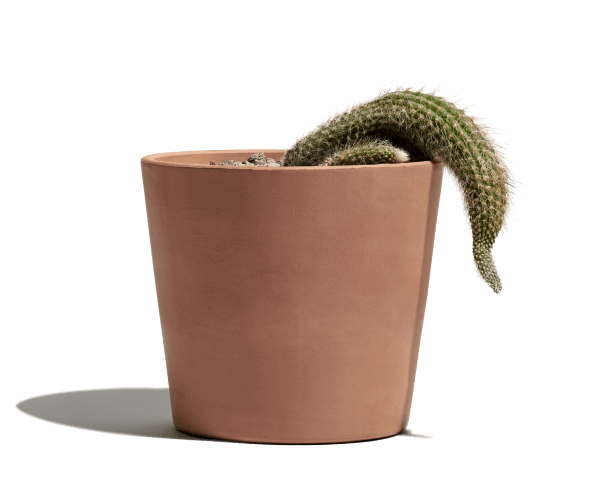