Is stress at work causing your hair loss? 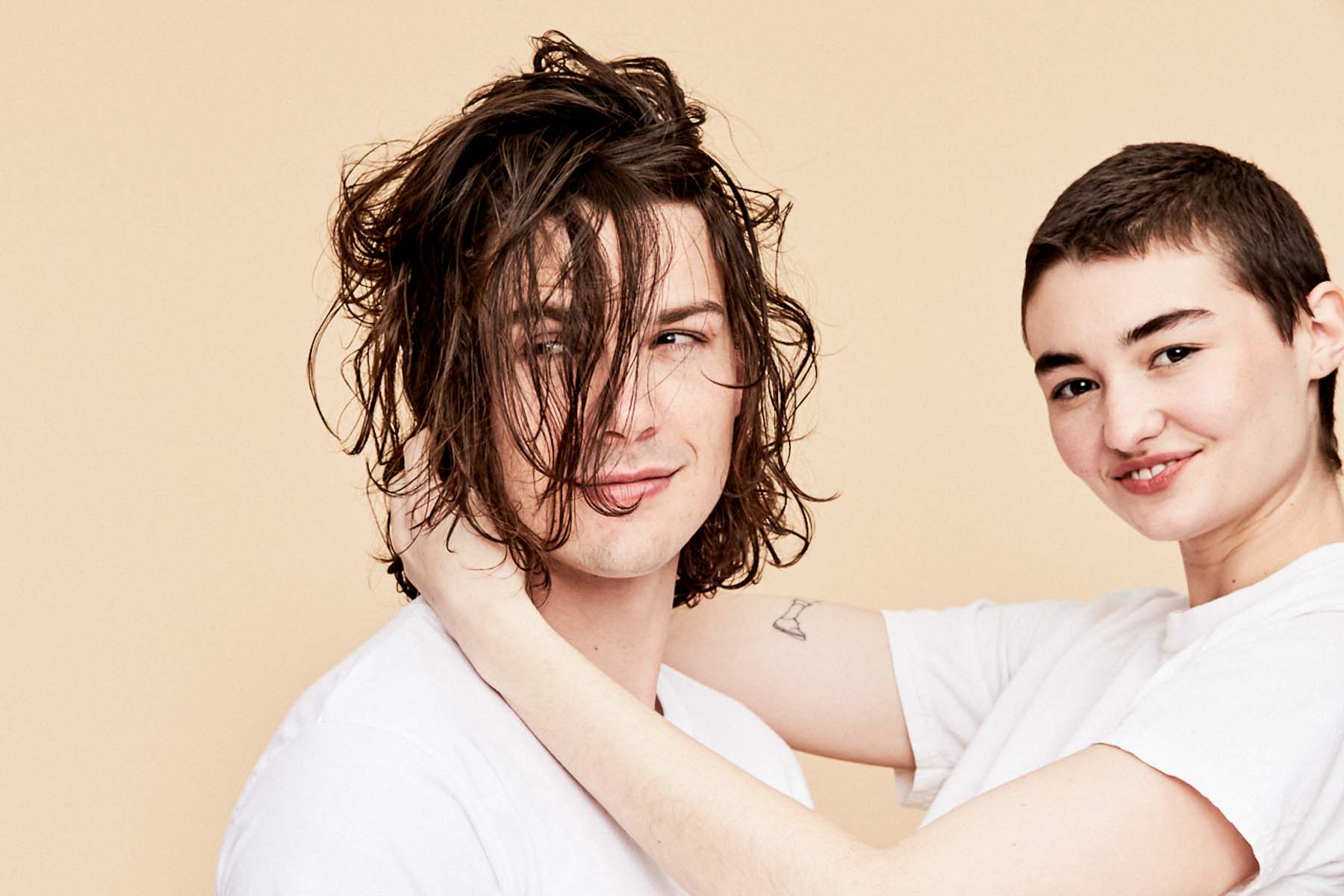 There are many potential causes of hair loss. At Hims, we help men deal with the most common and most unavoidable form of hair loss – male pattern baldness. But there are other reasons why your hair might be thinning. If you’ve recently noticed your hairline receding or other parts of your hair begin to thin out, it’s important to make sure that it isn’t due to stress or other avoidable conditions.

Unfortunately, that’s not necessarily as straightforward as it sounds. The internet can be a minefield when trying to figure out what’s really causing your hair loss. Lucky for you, we’ve done our homework and we’re happy to share what we’ve learned.

Stress Can Cause Hair Loss

A recent study conducted by the US University of Indiana, found that stress is a major factor in several different types of hair loss.

Stress is far more problematic than many people think, and is certainly something that many people suffer through, especially in today’s fast-paced world. Stress can have very severe effects on your health and can also cause stress-related hair loss.

According to research from 2014 by UK hair care and salon brand Percy & Reed, 50 percent of men and 75 percent of women blame work stress for their thinning hair. Another study from the same year carried out by L’Oreal found that women are losing their hair earlier than ever, with a sixth of those polled saying they had experienced hair loss before turning 30.

So How Does Stress Cause Hair Loss?

From a clinical perspective, stress is stress – regardless of whether it’s due to the work environment or something else.

There are a few different types of hair loss which have been linked to high stress levels, from hair-pulling to hair falling out. Let’s take a look at some of these in more detail.

Telogen effluvium is the tongue-twisting name given to temporary hair loss. Its primary cause is believed to be physical or mental stress. This mostly affects women but can occur in men too. It sometimes occurs as a side effect of medication or following an operation. Ironically, it is even seen after a hair transplant.

When under significant physical or emotional stress, the body diverts its attention away from less critical functions and will temporarily suspend hair production. When this happens, it normally takes around three months to become noticeable. Once the stressor has been removed, it also typically takes three months to clear up naturally.

Unfortunately, increased stress does often lead people to engage in harmful behaviour, such as hair pulling.

Trichotillomania, or hair-pulling disorder, is characterised by excessive hair pulling and is often linked to an increase in stress or anxiety, and is treated as a mental health disorder by the NHS.

One German study conducted in 2012 showed that the natural hair thinning experienced by men could actually trigger self-inflicted conditions like trichotillomania.

This less common form of hair loss results in the sudden appearance of bald patches anywhere on the scalp.

Alopecia areata is thought to be an autoimmune disease – the body’s immune system inappropriately attacks hair follicles, which causes them to stop producing hair.

Alopecia areata is thought to be caused by several different factors, but has been linked to severe stress levels.

How Can I Tell if It’s Stress That is Causing My Hair Loss?

Male pattern baldness tends to have a distinctive pattern which makes it easy to spot. At the forehead one tends to see a growing forehead with hair receding faster around the temples. This results in the classic U-shaped hairline.

The other hallmark is hair thinning at the crown of the head, which eventually develops into a bald spot. Suffers of androgenetic alopecia may exhibit one or both of these symptoms.

In contrast, stress-induced temporary hair loss occurs all over the scalp and results in an overall thinning of the hair. Of course, if you’re seeing this pattern of hair loss you might still be experiencing male pattern baldness.

The biggest difference is how quickly they develop. Male pattern baldness develops slowly and shouldn’t be noticeable on a day-to-day or even month-to-month basis. Stress-induced hair loss may become noticeable after as little as three months.

If you experience an even more sudden onset of hair loss – such that you’re shocked at what you see in the mirror – then this is probably something else. If your hair loss really is that rapid, it would be a good idea to see your doctor about it.

So What Should I Do?

If you believe that stress is causing your hair loss then we’d recommend addressing that problem first. There’s nothing wrong with a little stress in one’s life. But emotional stress to the extent that you experience hair loss is not likely to be healthy nor sustainable.

Besides your hair, a sustained stressful environment can lead to wider deterioration in your health and wellbeing. Always consult with a professional if you feel you need help or support.

Stress-induced hair loss may of course accompany and even exacerbate male pattern baldness. For the latter, you can try the only two treatments that are scientifically proven to be effective at slowing and (if started early enough) reversing male pattern baldness – Minoxidil and Finasteride. 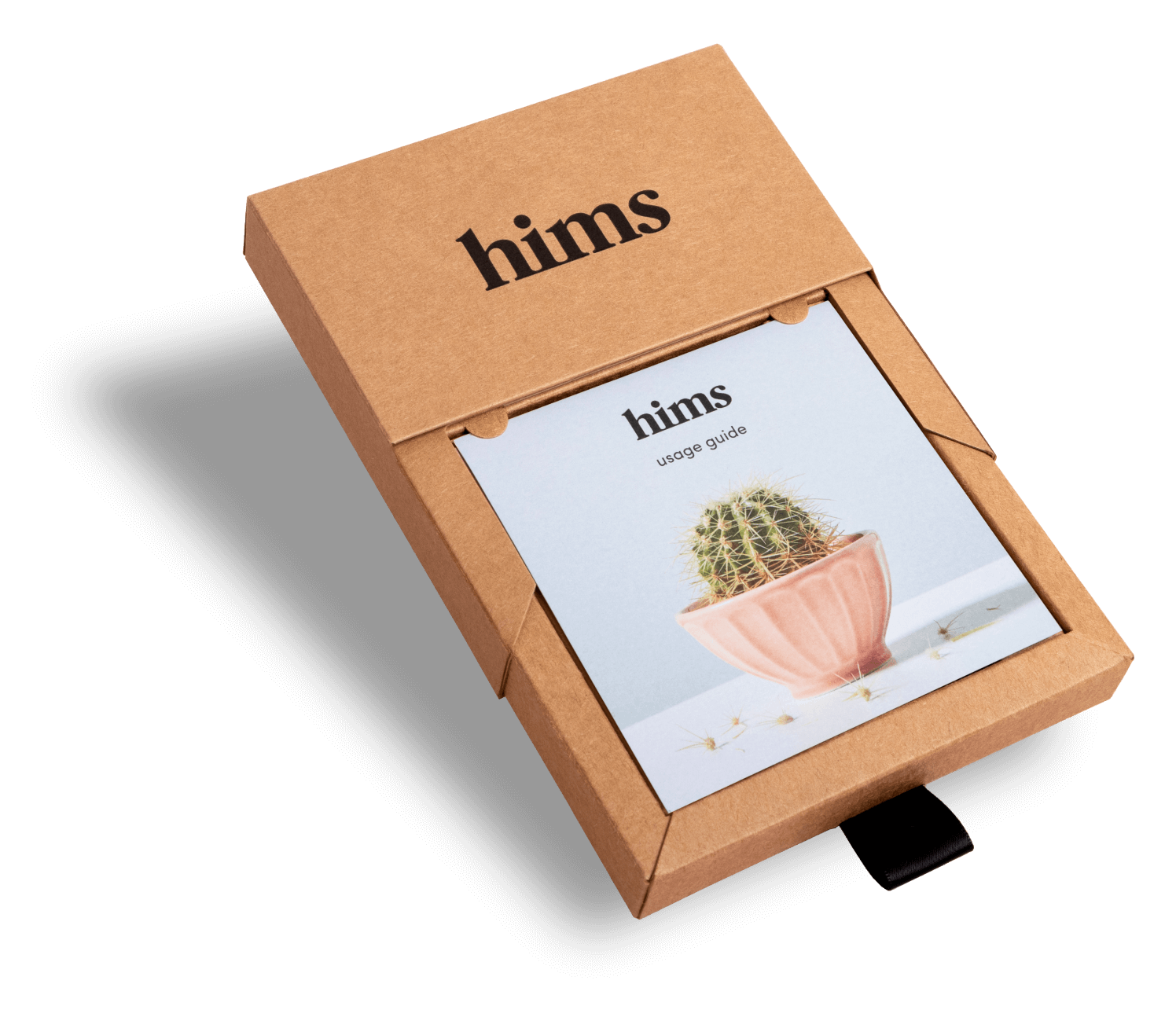