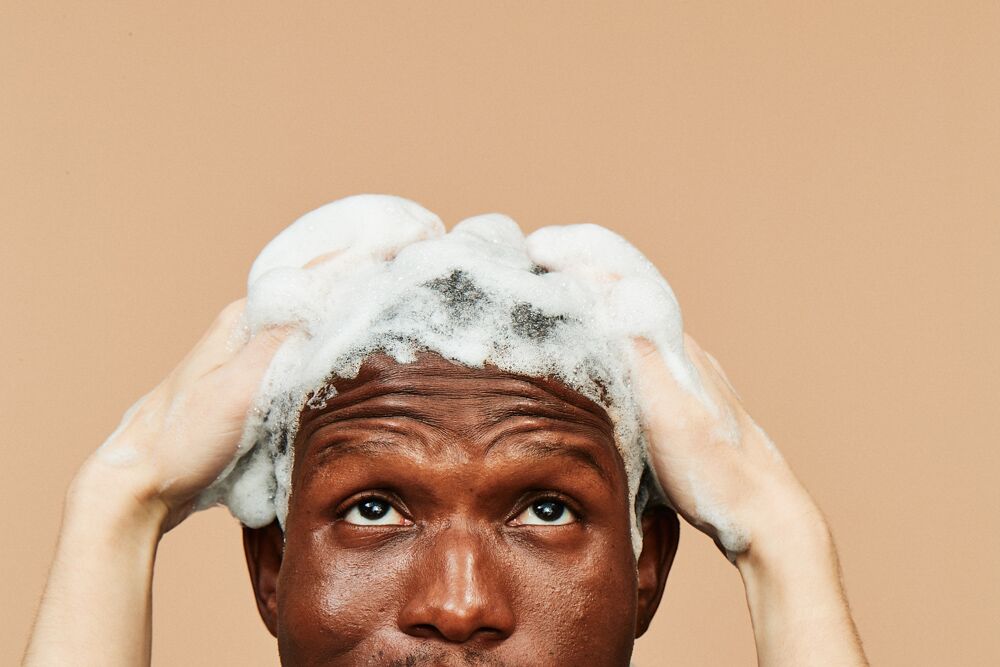 Hair loss is nothing new. As we've noted before, it’s been a part of human culture since ancient times. In the 3,000 years since the first documentation of hair loss came about, thousands of myths have come and gone.

What’s most alarming about these myths is that according to the National Institute of Health these myths may limit the effectiveness of what a dermatologist may prescribe. Here are a few common myths to help you gain some insight into what’s causing hair loss, and help you get effective treatment as soon as possible.

Studies show that you're never too young to start losing your hair. If you're genetically predisposed, it can hit as early as in your teens. The (kind of) good news is that if your hair isn’t quite as full as it once was there isn't necessarily any health issue behind it. It might just be in your genes which may cause your hair to thin slowly over time but may not lead to extensive hair loss. It’s is best to pay close attention, though, hair thinning is chronic and progressive, so the sooner you treat it, the better.

Legend has it that bald guys are victims of their own elevated testosterone levels. They also have more sex with a plethora of partners. They’re Hollywood stars, MMA legends, war heroes, and Mr. Clean. All of that testosterone is too much for their effeminate hair follicles to deal with and so their hair falls out. This is false.

DHT (Dihydrotestosterone) is a byproduct of testosterone, which causes male pattern hair loss to occur in the first place.  Typically DHT levels are elevated during periods of male hair loss which of course would lead many to believe that high levels of testosterone are to blame for this. While not entirely false, hair loss has been observed in both high and low testosterone males.

It’s important to note that there are nuances to DHT, The distinction between serum and tissue DHT matters. It turns out that tissue DHT is elevated in the scalps of balding men. Tissue DHT in the scalp is linked to pattern hair loss. Where DHT collects in the scalp, hair loss tends to follow.

In fact, studies have shown that men who go bald and those who don’t have the same levels of testosterone. It’s more about how sensitive your hair follicles are to the influence of hormones in your body. And what determines that sensitivity? Most likely your genetics.

Hair today, gone tomorrow... But it doesn't have to be

Which came first? The hat or the receding hairline? Popular (internet) science says hats can suffocate hair and speed up the rate at which it disappears. Actual science says that’s baloney.

"If you're wearing a really tight hat, maybe that can put pressure on areas where it contacts your head," says Joshua Zeichner, Director of Cosmetic and Clinical Research in Dermatology at Mount Sinai Hospital in NYC, "which could potentially lead to traction alopecia." That's the medical name for hair loss triggered by pulling hair too tight.

Hair loss myth #4: stress is making your hair fall out

It is definitely true that certain traumatic events have been linked to hair loss- things, like suffering a major illness, gaining weight, career struggles or a death of loved one, can trigger hair loss. However, the types of hair loss associated with high stress are typically telogen effluvium, a "resting phase" in which hair follicles stop growing, and alopecia areata, patchy hair loss. Both of which can be temporary, reversible, and easily treated with topical, or oral solutions to jumpstart the recovery process.

Hair loss myth #5: Using lots of product in your hair

Love to slick back your locks, or add some 360-degree waves? Can’t resist the temptation to lather on some wax, mousse or gel? Well, fear not, because no amount of hair product is going to cause male pattern baldness. Whether you’re a card-carrying fashionista who really enjoys looking his best or your hair needs a bit of chemically-induced discipline to stay where you tell it to, you needn’t fear a mass exodus of hair just because you gave it a spray with some lacquer. Enjoy your hair while you can, and don’t take it for granted.